My review is up 🙂 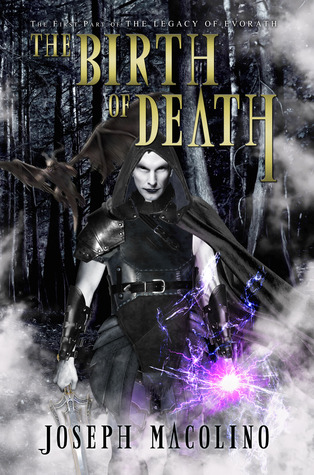 Artimus, the head investigator for the elvish kingdom of Erathal, is disturbed when he discovers that the culprit behind a recent string of kidnappings presents the greatest threat the world of Evorath has ever seen. As he develops feelings for Savannah, a beautiful elvish druid hiding a great secret, he struggles to separate his personal feelings from his responsibilities to the crown. Meanwhile, Irontail, a young centaur warrior, endeavors to find his way in a tribe where independent thought is discouraged.
When their paths cross, the entire forest must unite, performing an ancient ritual to combat this new evil. While the world of Evorath deals with this great threat, Artimus and his companions must put their internal conflicts to rest as they work together to combat this harbinger…

Want to have some guidance for this week so I pulled out a few Oracles and some crystals and did a reading for this week.
My Tweets