It’s short, but just wasn’t for me. 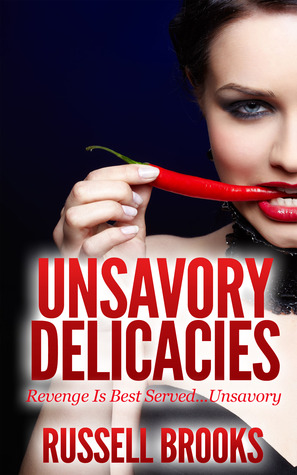 For fans of Barry Eisler and Robert Ludlum. A three-course story collection with a side-order of revenge.

Rogue operative, Monique Beauvais, cons a software genius into selling her a coveted technology that would allow its user to control CIA drones while they’re in flight. And she will go as far as killing him in public in order to have it.

To the Last Bite

A renowned food critic–whose scathing reviews have closed down restaurants–gets a savoury surprise.

CIA operative, Ridley Fox, leads a team against one of Russia’s most powerful crime families. He discovers secrets, but not one that he was expecting to find.

I am so excited for this collaboration with Juni from @willowboundjournals who is doing throughout the month of August keepsake journal prompts. My prompt is for day 4: School. I have a link to my youtube video, it's in my bio :D
My Tweets