Here is my first review, hope you like it 🙂 I love this book 🙂 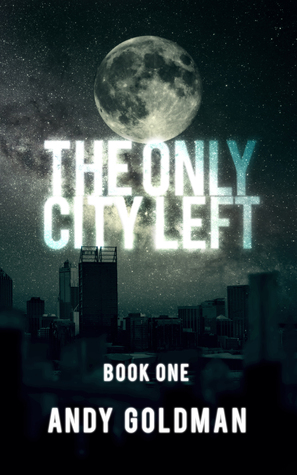 Eighteen-year-old Allin Arcady only wants one thing: to reach the Roof of the World and see the Sun for the first time in his life. The problem is, he’s lost in the depths of the ruined planet-city called Earth, fleeing the horrors of his past.
When his past catches up to him, Allin is thrust into a science fantasy adventure in which he meets a race of genetically-modified cats, tangles with vengeful werewolves, and parlays with cyborgs. Along the way, Allin is forced to decide: will he spend his whole life running or take a stand against the forces that want to finish off the Earth once and for all?

The Only City Left is an…

2 thoughts on “Book Review: The Only City Left”

I did @margarete.miller Collage Assignments and it was so much fun to do 🥰💕❤️ and I love, LOVE the butterflies 🦋
My Tweets